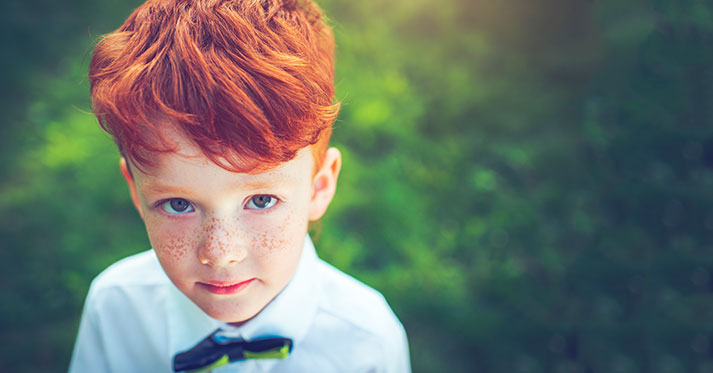 We’ve all heard the expression, “kids will be kids,” but sometimes children act in ways that cannot be explained away so simply. When a young person shows symptoms of fidgeting, issues in getting along with others, excessive talking or risky behavior, it’s possible that child is affected by Attention Deficit Hyperactivity Disorder, commonly referred to as ADHD.

In fact, the Centers For Disease Control & Prevention estimate that 1 in every 10 kids have been diagnosed with ADHD, making it the most common neurobehavioral disorder diagnosed in the U.S. But as challenging as ADHD can be for children suffering from it, it can be equally challenging for medical professional to accurately diagnose it, because sometimes medical conditions share the same symptoms as an emotional or behavioral disorder in a child.

Find out how medical professionals diagnose Attention Deficit Hyperactivity Disorder, as well as the challenges the process presents. And later, you’ll hear from one area mother who was sure her son had ADHD, until treatment and further testing revealed something entirely different.

It’s all inside this edition of CTSI Discovery Radio!