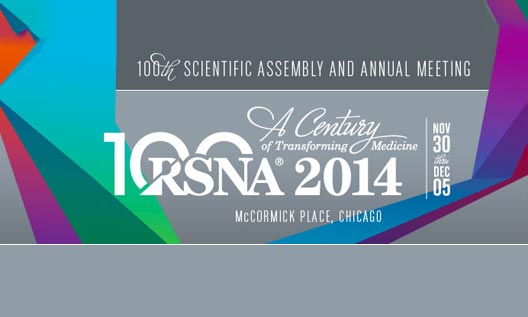 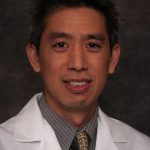 In this talk, researchers from the Medical College of Wisconsin will share how they used an open-source informatics framework to investigate the hot topic of contrast-induced nephropathy (CIN).

The best way to deal with CIN has been at the core of radiology teaching and practice for years, and several large cohort studies were published last year that evaluated CIN in contrast-enhanced and noncontrast-enhanced CT exams, said presenter Dr. Cesar Lam.

Because some of these studies suggested there was no significant difference in renal function between patients who received contrast and those who didn’t, the researchers sought to replicate the studies and determine if they could arrive at the same conclusion.

Thanks to their involvement with the Clinical and Translational Science Institute of Southeast Wisconsin, the researchers were able to utilize an open-source informatics framework called i2b2 (Informatics for Integrating Biology and the Bedside) to query their electronic medical record (EMR) in a three-year retrospective analysis of a large deidentified patient population.

“After analyzing our data, our results mirrored the studies referenced above,” he told AuntMinnie.com.

The study highlights how biomedical informatics and translational science are quickly changing the current research paradigm, according to Lam.

“Large data query is even faster, and we are now able to quickly determine the feasibility of a study and perform a virtual model analysis before an extensive medical record search begins,” he said. “We believe there will be a directional change in future research models, and this is only the beginning.”

Lam will delve further into the results, as well as the group’s experience with i2b2, during his Sunday morning talk.

This article originally appeared on AuntMinnie.com. View the article.