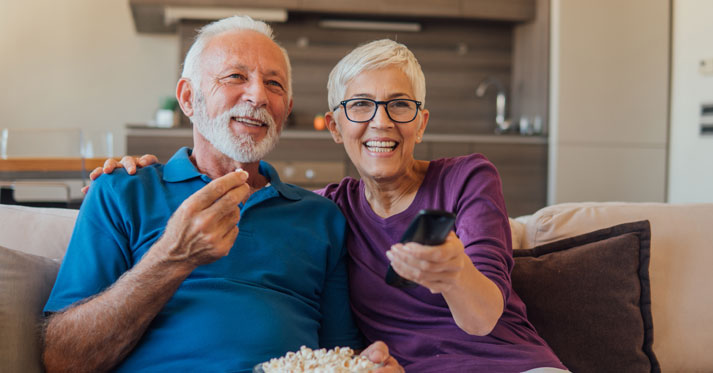 A clinical trial that is being coordinated by the CTSI Clinical Trials Office (CTO) was featured on Grey’s Anatomy. Asterias has a clinical trial investigating stem cell transplant in spinal cord injuries that was featured April 18th, 2019, on Season 15, Episode 22 – Head Over High Heels.

The doctors used the AST syringe positioning device to implant stem cells into a cervical spinal cord injury patient just like we do here. The MCW PI is Shekar Kurpad, MD, PhD, Chair of Neurosurgery, and the trial has been coordinated by Char Klis and Sarah Cornell of the CTSI Clinical Trials Office since 2016. The trial remains open to follow-up until 2030.

“Amid the controlled chaos of the operating room, Edward Wirth, MD, PhD, stood to the side, watching the surgeon slice open the back of the young man on the table.

The man lying before them was a pioneer. Wirth didn’t know his name, only that less than two weeks before, he had suffered a devastating spinal cord injury in a car accident. Now, at a hospital in Atlanta, he was about to become the first person in the world to be treated with a therapy using human embryonic stem cells.

Wirth had built his career around this therapy. He’d spent months training the surgeons in this room to administer it. He’d traveled from his office in Silicon Valley to observe this moment, to make sure everything went as planned.

The surgeon nudged aside skin and a thin layer of muscle and clamped them out of the way. He chipped away bony vertebrae, exposing the shiny, smooth rope of the spinal cord. His scalpel slid into the membrane surrounding it.

Wirth stepped forward, just beyond the surgeon’s shoulder, close by for these last steps. The surgical team moved a robotic arm holding a syringe into place. It was loaded with millions of immature support cells that had been meticulously crafted from stem cells, the cells that are the foundation of the human body, able to transform and reproduce indefinitely.

The syringe was set to penetrate exactly 6 millimeters into the man’s spinal cord. Deeper and the cells might not end up where they were needed, the most damaged section of the cord. Too shallow and the cells might spill out before they could get to work.

The injection required such precision that only a robot could do it. The slightest quiver could be ruinous. The surgical team switched off the man’s ventilator to stop his breathing, leaving him perfectly still.

This procedure has been performed three times at MCW/FMLH.

If you were not able to watch the show in April, look at the Grey’s Anatomy website or the ABC Television website, and you should be able to stream the show.